The Grove Cromer have released details of their early summer menu, which is launching this Friday.

The Grove’s Chris Graveling told us “As we aren’t quite basking in the glorious sunshine and baking hot temperatures of 2018, we were considering warming soups, heavy meaty dishes, followed by Bombadini and hot toddies, but thought we would be more positive and local by sticking to dishes that are more traditional in summer, with lots of mouthwatering fish and seafood dishes, of course.“
The menu also features “Evan’s crab dish“. Evan Tuck is a good friend and regular foodie at The Grove Cromer’s restaurant, who suggested a crab dish last summer. The dish is spiced with coriander, ginger and chilli with Wells Alpine cheese from Mrs Temple melted throughout.

With a widened vegetarian selection, in line with the current tastes and greener living trends, the new summer menu will get you salivating! 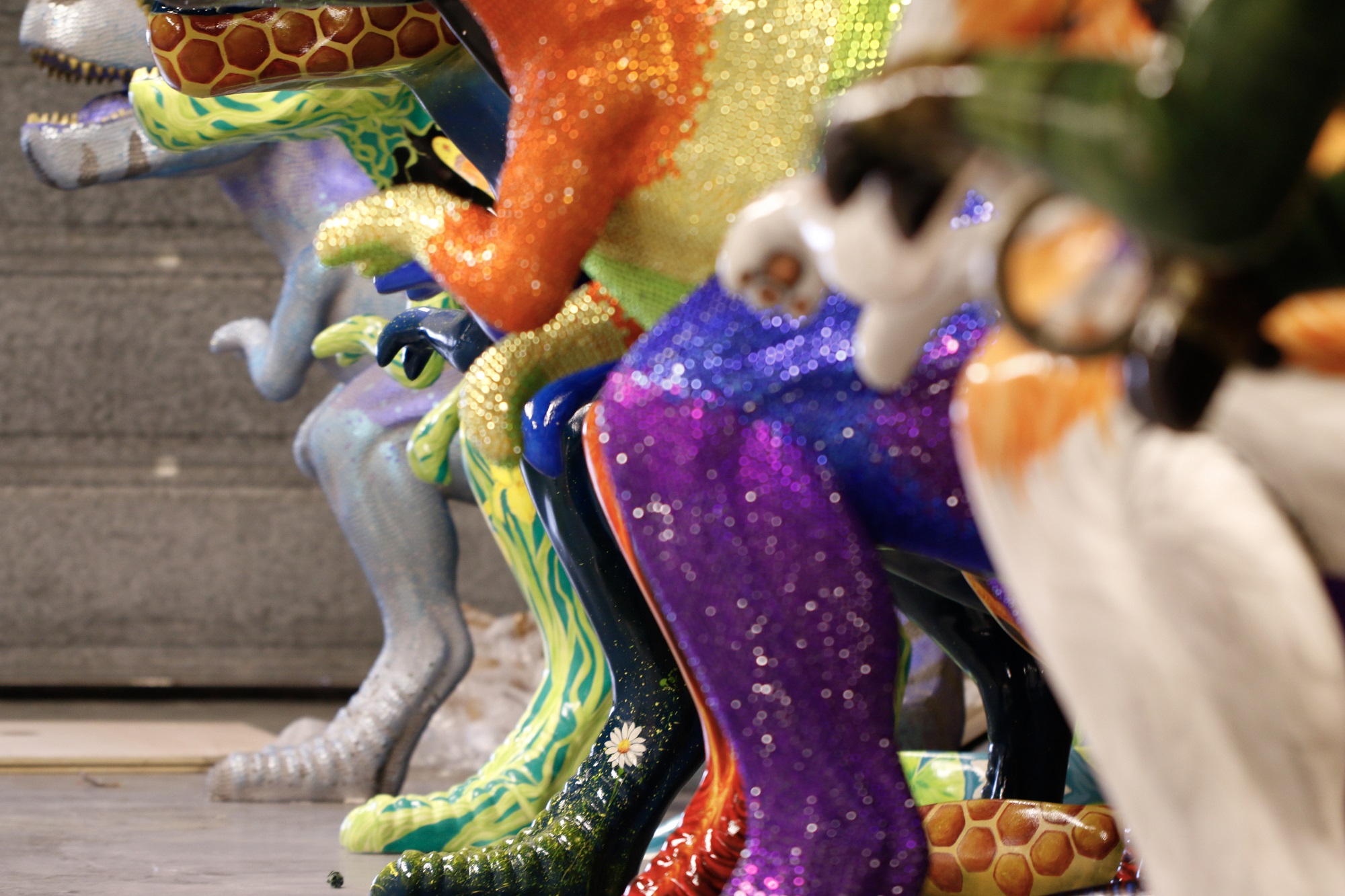 New Featured
Favourite
24th October 2021
-
30th October 2021
GRRREAT LAST CHANCE TO SEE DINOSAURS AT ‘FAREWELL FOR NOW’ EVENT AT NORWICH CATHEDRAL THIS OCTOBER HALF TERM Dino hunters get ready, Break has announced Read more...
Loading...
View all
This website uses cookies to improve your experience. Using this website means you are okay with this. You can find out more by reading our Privacy Policy. Accept