Five days of bidding on famous people’s stuff has already raised over £53,000 for East Anglia’s Children’s Hospices (EACH).

The Celebrity Bottom Drawer auction site, dreamt up and brought to fruition by Griff Rhys Jones, launched to a flurry of activity on Friday (27 November). Bidding will end on Sunday at 10pm.

The timing could not be better for EACH, having just forecasted a loss of £2.2m in funding over the next 12 months – a third of the total it needs to support families across the region.

As of Wednesday morning, the best-performing lots were:

Headcollar worn by Enable, signed by John Gosden and EACH Ambassador Frankie Dettori – £4,800

Anyone looking for a Christmas present is encouraged to have a look and see what they can find, with items to suit all budgets. New ones that have been added since the auction got under way mean there are now 220 to bid on from 70-plus celebrities, including EACH Ambassador Ed Sheeran (shoes and jeans, with NEW ITEMS STILL TO BE ADDED BEFORE SUNDAY), David Walliams (one of three copies of Baby Eric, a story written for Simon Cowell when his son was born, and other exclusive books), Tom Hollander (red jockey shorts from one of his films, a Tiffany travel clock received from Tom Cruise whilst filming Valkyrie and more), Delia Smith (pink Armani coat worn when receiving her CBE at Buckingham Palace), Judi Dench (bespoke wig worn in BBC’s Cranford), Paul McCartney (rare 50th anniversary Shure microphone produced in collaboration with Sir Paul and custom painted with an image of the man himself), Rowan Atkinson (leather tour jacket), Davina McCall (canary yellow dress worn when hosting BBC’s Big Night In), Ricky Gervais (shoes worn when hosting this year’s Golden Globes) and Coldplay (signed guitar). 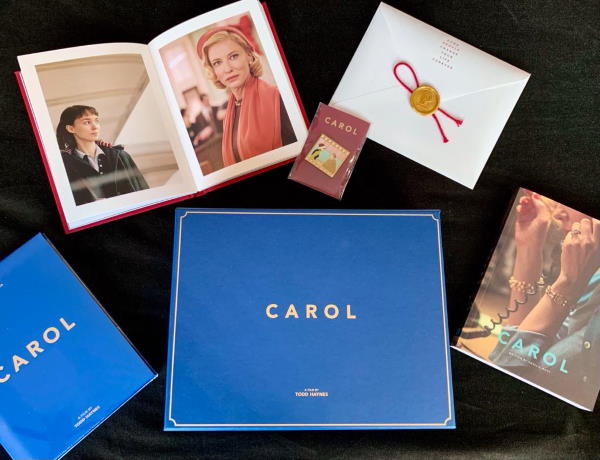 The auction also includes items from Ipswich Town and Norwich City, plus a visit to Holkham Hall and a week’s stay at a Welsh cottage restored by Griff, among other such lots.

EACH has never been in more need of fundraising support. The charity has experienced a hugely significant drop in voluntary income as a result of shops being closed and fundraising events being cancelled this year.

Griff said: “What we’ll give is a tiny thing for a huge and vital service. I’ve met parents and children at the Treehouse (EACH’s hospice in Ipswich). I’ve never been so overwhelmed. It’s a place that buys precious time for people who really need it. Don’t be afraid. A hospice is not about death. It is about making the very most out of life and joy. If we can all get behind this auction, we can really help.”

This is the fourth Christmas running Griff has raised money for EACH, with a star-studded show at Ipswich’s Regent Theatre last year having followed two solo performances in 2017 and 2018.

The Celebrity Bottom Drawer auction is sponsored by software company Citrix and being hosted by online auction experts Bid In, kindly donating its services free of charge, with Go Group giving a free platinum delivery service straight to doors. Lots can be viewed now on www.celebritybottomdrawer.auction. Anyone who feels they already have enough items around the house can ‘bid for nothing’ and make a donation straight to EACH. 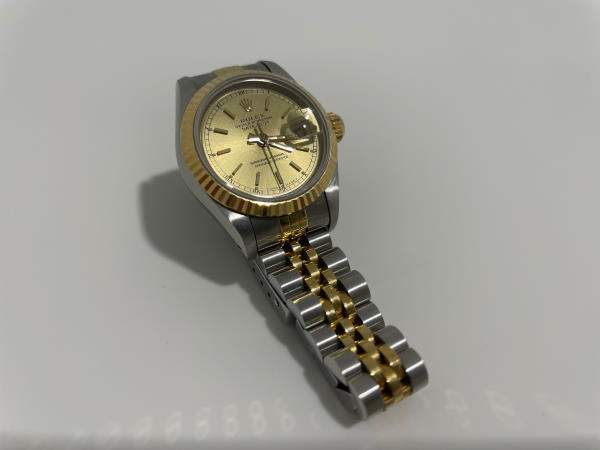 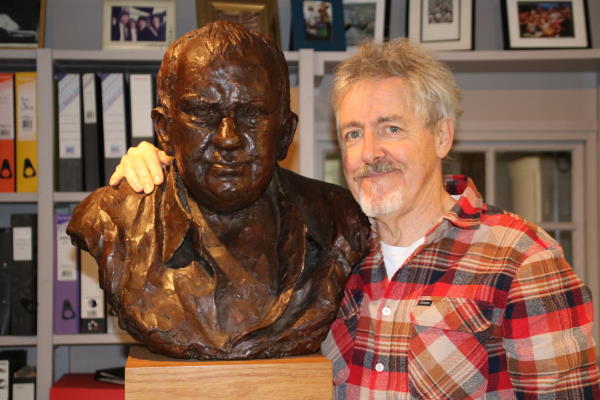