Sheringham Park is a landscape park located on the North Norfolk coast. Owned by the National Trust, it was designed by, Humphrey Repton in the early nineteenth century. There are several different walks through Sheringham Park. The trails are Temple walk, Repton walk,  Ramblers route,  Tree trail.

View the Sheringham Park listing to find out more. 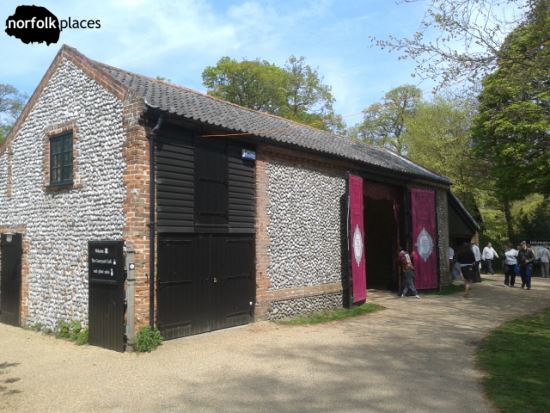 Sheringham Park is well known for its collection of rhododendrons and azaleas, and as you commence your walk it’s pretty obvious why.  The array of splendid colours was delightful and the amateur photographer in me wants to get up close and take arty pictures! The rhododendrons and azaleas typically flower from April to late June, so it’s a special time to catch this beautiful scene. But the kids are wandering off, keen to explore. So I hurriedly snap a few piccies and catch up with the clan.

We opted for the Ramblers Route (minus the stretch to the coast) and we quickly found ourselves wandering through woodland pathways, peaceful except for the occasional calls of birds up above. There’s life all around us, flowers shooting up from the undergrowth, frogs hopping along to little ponds along our route, feathered friends cooing, and butterflies fluttering by.

I was pleasantly surprised to find that the North Norfolk Railway runs alongside part of the path. It makes sense that it does as one of the stations on the route is Sheringham, but it never really occurred to me. After all, as you’re walking through Sheringham Park civilisation seems a million miles away.

We walked a long way, but it didn’t seem like exercise as it was so enjoyable. And it was nice to be greeted by the rhododendrons and azaleas again as we approached the end of the walk.

Luke (10)  – When we got there I was like “What! Where’s the beach? C’mon!” I actually don’t mind walking. I get to trudge off the beaten track a bit and me and Ben pounce out from behind trees to scare Mum and Dad. So we did a lot of walking and we saw some cool stuff too.  The frog we spotted was the coolest thing on the walk. I wanted to pick him up but Dad said I could burn him with my hot hands. Seriously! It’s not like I’m the Human Torch.  That would be pretty cool, but I’d rather be Wolverine with his big claws because I’d be “Swish!Slash!” (waves arms around furiously for several minutes dealing with some invisible assailant….)

Ben (6) “Dad tricked us, ’cause he said we could play football on the beach but he wanted to walk and my legs hurt walking. (The little fella is the fittest of all of us, yet within a minute he’s moaning about being tired, his legs ache….. yet he still has enough in the tank for a sprint finish! – Dad). But I actually liked the walk as there was some cool things to see. I saw Thomas the Tank Engine, I think I saw Percy too!  Then there was the frog, a plane, the sea, a windymill, a tower-thing (the temple) and some other stuff too. There was some fields to play footy, but Dad didn’t bring the ball (gives me an evil stare….). 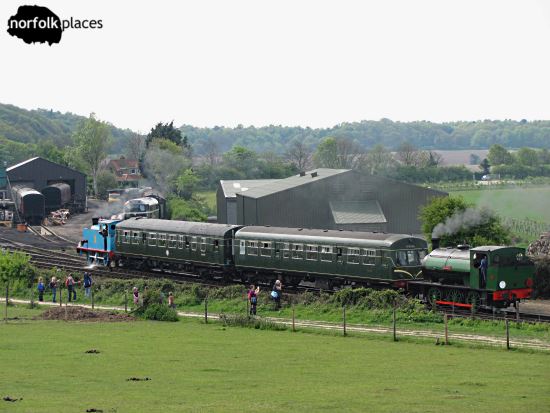 FACILITIES – Paid parking (Bring some change for the car park). There also toilets and the courtyard café.

DOGS – Dogs are welcome in the park but must be kept on the lead at all times.

SAFETY – The ground can be uneven in parts, but in the main you’re walking on even grass. The lake of course is a risk, particularly for kids.

WHEELCHAIRS – There is a 1½ mile sealed accessible surface path that passes through the wild garden and down to the parkland. Wheelchair users return back via this same route.

DISTANCE – The walk we undertook was about 4.5 miles. There are four marked routes with distances ranging from one to five miles in the park, which you could make longer by exploring different paths. So, plenty of choice.

ANYTHING ELSE – The toilets are near the entrance – worth remembering before going on a long walk!  If you’re undertaking a long walk ensure you have plenty of drinks/snacks before you set off as there is no refreshments along the route (there is a cafe near the entrance) 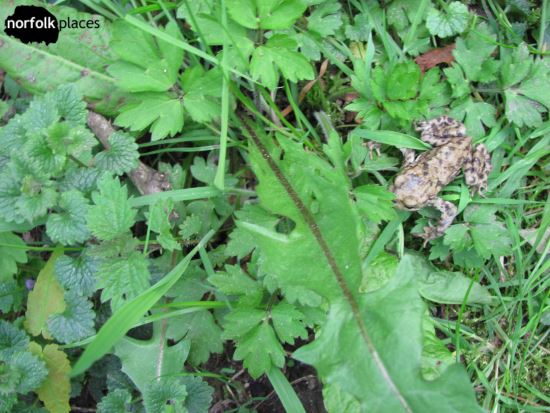 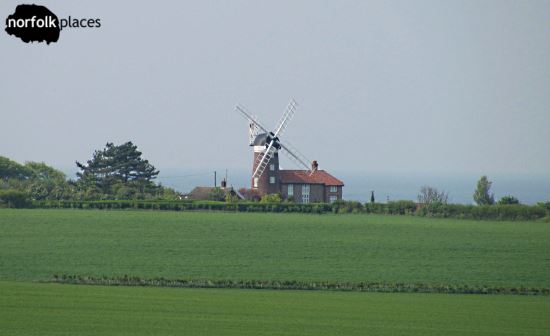 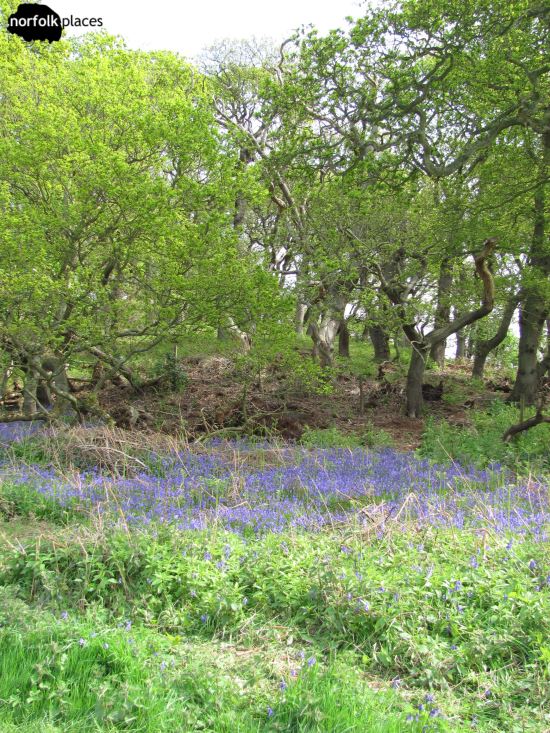 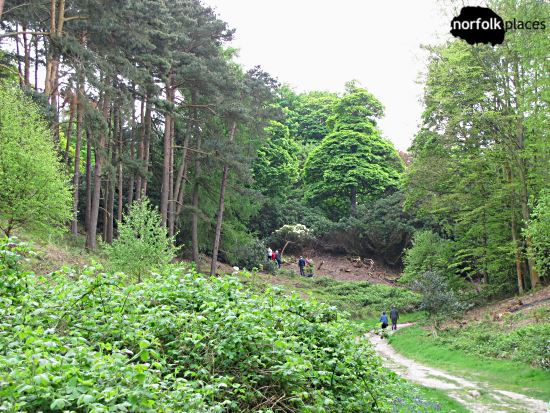 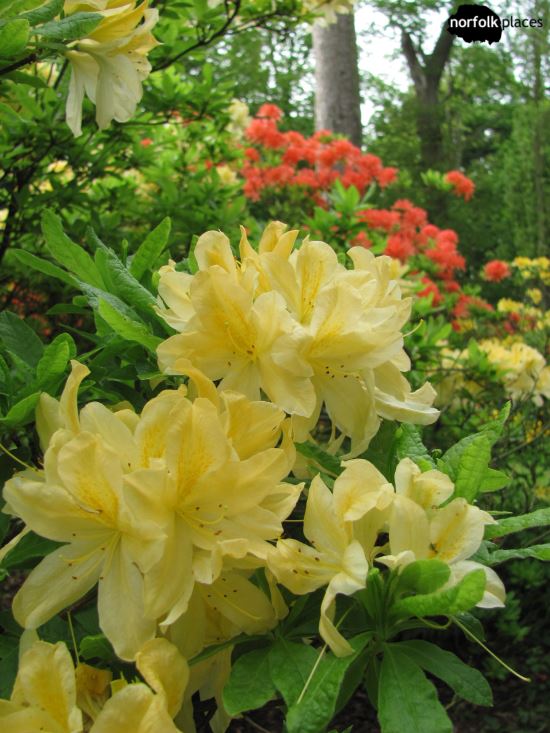 There are more pictures of Sheringham Park on the NorfolkPlaces Facebook page. Find more of articles with walks in Norfolk.