Located along the North West Norfolk coast, Titchwell Marsh is a haven for migrating birds. It is one of the RSPB’s most popular reserves, attracting avid bird-watchers and also casual observers. 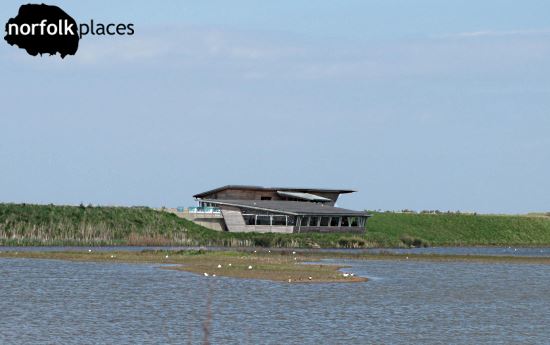 We’ve listed it under our walks category because there are several different walks through the reserve, so, not only is it a great place for a bit of bird-spotting, it’s a good place for a pleasant walk too.

Read the RSPB listing for more information and contact details.
There are several walks to undertake. On this occasion we went along the West Bank path, which leads to the beach. 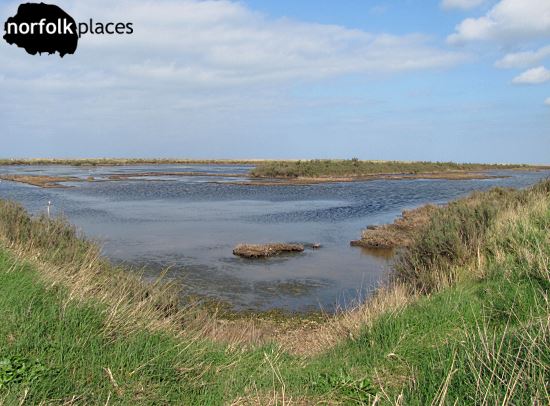 It was one of those days that many parents will be familiar with (maybe not -it might just be me!). As you reach the end of the Easter holidays you want to take the kids out somewhere because they’re driving you bonkers. Everyone agrees; let’s go out.

“Where, Dad?” they ask, expectantly. And a crisis of planning descends the parental department in the NorfolkPlaces household. I want to go for a walk or the seaside. Mrs NP, isn’t keen. The kids want to go to a theme park.  Still, nothing is offered up, so I take the decision to usher everyone in the car. “Where are we going, ” they all ask in unison. “I dunno,” I respond, and stick the key in the ignition.

I figure somewhere coastal. Yep, I plug “Holkham” in to the sat nav and off we go. So far so good; everyone has accepted we’re going to the beach for a walk and to play in the sand.

However, as we arrive in Holkham it becomes evident that it’s busy. Nearing the Holkham estate beach car park we can see a stream of cars heading towards the car park. More cars coming back out from the car park. Normally it would be fine, but it’s Easter; it’s busy. Holkham will have to wait for another time (and we will get there to take some piccies for you because it’s lovely.)

So we continue driving through village after village seeking inspiration. And then it struck me – “RSPB Titchwell is nearby” I cheer. The family look non-plussed. But we’ve come a long way, so they give in.

The great thing about some of the  nature reserves in Norfolk is that they recognise kids need to have something to get their focus, to get them interested in nature. And Titchwell is no exception. For a small monetary amount (I think it was £1 each) we purchase an activity sheet per child to keep them quiet/interested as we stroll around the reserve. Of course, my kids want to do this as quickly as possible. Especially as they know there’s a beach to get to.

So, they bomb around “quiet-ish” looking for clues to fill in their activity sheet, with the occasional word to discourage scaring the birds off  and annoying the genuine twitchers. And they’re done in probably less than half an hour. But it’s worked. As they’ve been seeking stuff, they’re getting interested. So, as we move on to the walk to the beach they’re keen to see more.

And we did see more. The walk to the beach treated us to the sighting of a Marsh Harrier and various other birds including Curlews, Avocets, Bitterns and Redshanks.

When we arrived at the beach the sea was still out and there was very few people to see. Apart from the crashing of waves and the occasional gull, it was peaceful. We only wish we’d taken a beach blanket so we could sit down and enjoy it even more. But the kids wanted to explore, to find shells and hunt for buried treasure (or something like that.)

It was amazing how quickly time had gone by, and after several hours as the skies began to darken and the sea began to encroach, we headed back to the car. Nostrils full of sea air resulting in some very sleepy kids by the time they got home! 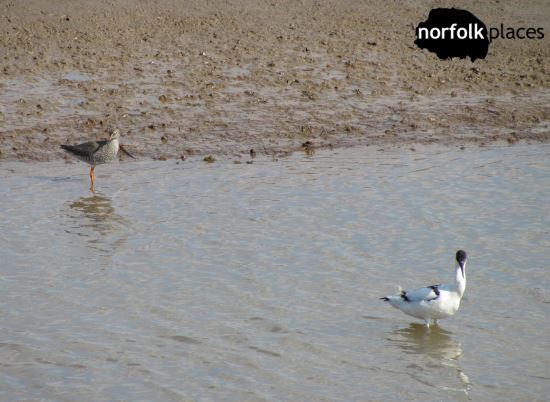 FACILITIES – There is a car park (up to 120 spaces) at the reserve, where you can also find the main toilet block. There is also a visitor centre, a café and shop.

DOGS – Dogs on leads allowed on the west bank path (the path we took), but are not allowed in the hides or on any of the other trails.

SAFETY – Watch little ones along some of the paths – There are some steep banks down to the water.

WHEELCHAIRS – The West Bank path is in the main a flat surface (rolled sand and gravel). There is a short, steep slope over the sea defence bank near the beach; the path is very rough after the bank and before the boardwalk to the beach viewing platform.

DISTANCE / DURATION – The walk out from the car park to the beach and back is a little over 2 miles, but there are additional routes, or once at the beach you can enjoy a bit of a walk at the beach too (dependent on tide times).

We stayed for about 3 hours – we may well have stay longer had we arrived earlier in the day.

ANYTHING ELSE – Make sure young kids (and maybe even some adults!) go to the loo before you start on a long walk (the toilets are near the carpark). Encourage kids to be a bit quieter than usual if they don’t want to scare the birdies away (or to annoy other visitors!) 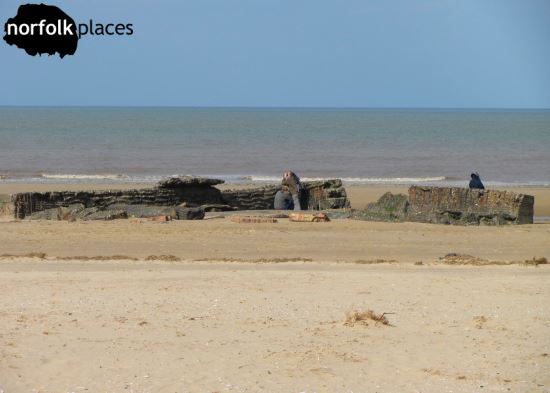 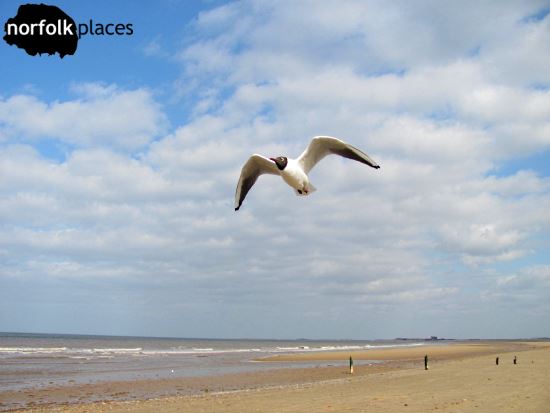 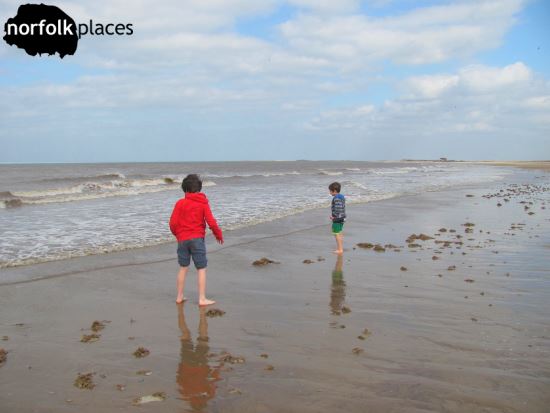