Taking a trip to Horsey to see the seals at any time of the year is a treat, but if you go from late October through February it’s a great time to see some seal pups. Of course, this time of year is often very chilly but it’s totally worth seeing.

On our visit there were volunteers from The Friends of Horsey Seals who were on hand to explain about the seals; Very handy when you’ve got kids who are full of questions!

There is parking nearby at Horsey Gap and from the car park we were able to walk a short distance to a really good vantage point over the dunes over-looking the beach. From here we could observe the seals and their pups lazing on the sand, and some of the seals frolicking in the sea.  There is an even better viewing area even further along, so we took a leisurely stroll and this was indeed an even better place because the number of seals were great and some were really close up in the dunes.

The Friends of Horsey Seals have added fact boards about the seals and conservation work, and there were also “quiz” boxes which helps to explain useful information about the seals to kids. In the case of my boys it meant they decided to race ahead to every quiz question!

It was a bit of an overcast day but we still got some half-decent pictures and we’ve put a video on our Youtube channel too , which you can watch at the bottom this article (it was filmed on camera rather than camcorder without any tripod so a bit jumpy!)

Here’s some of our pictures (you can see more on our Facebook page). FYI -There is a bit more to read below the pictures. 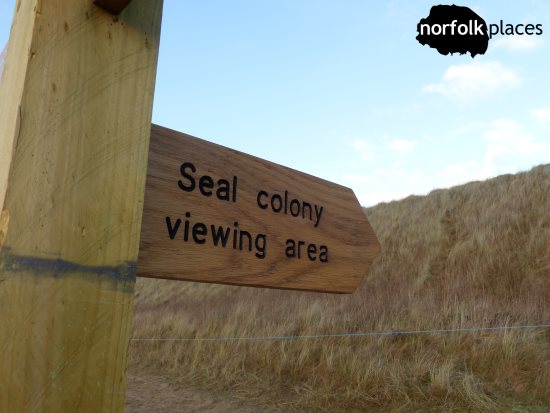 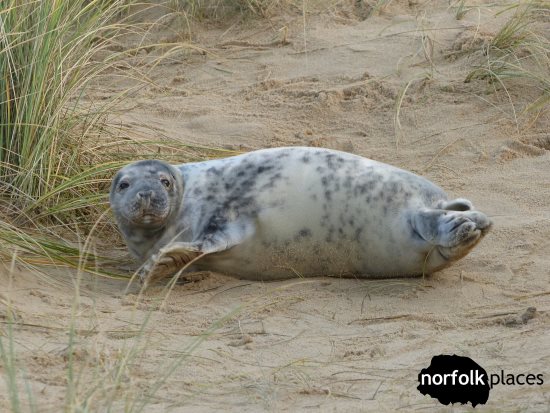 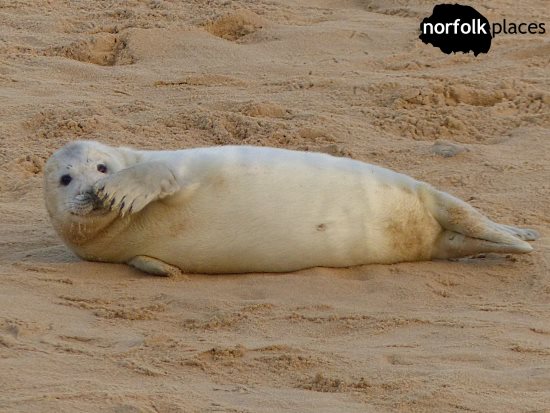 Above: I can touch my nose! 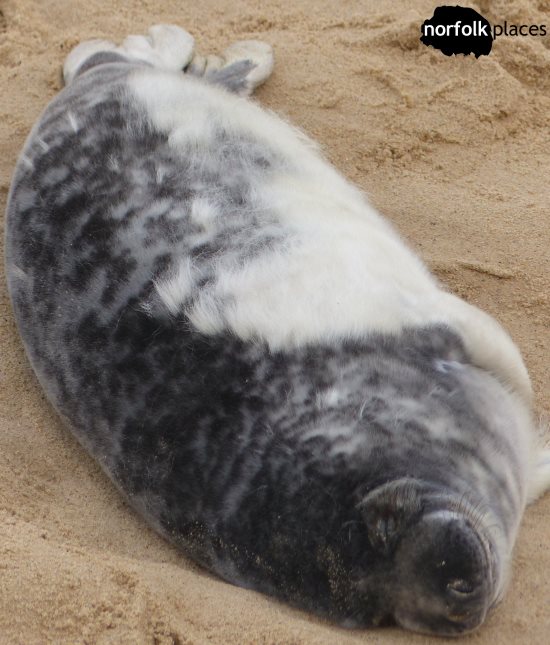 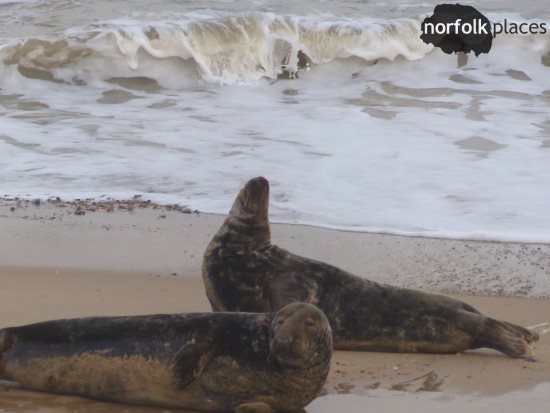 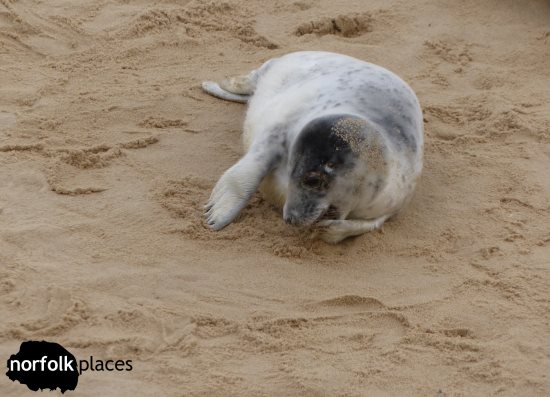 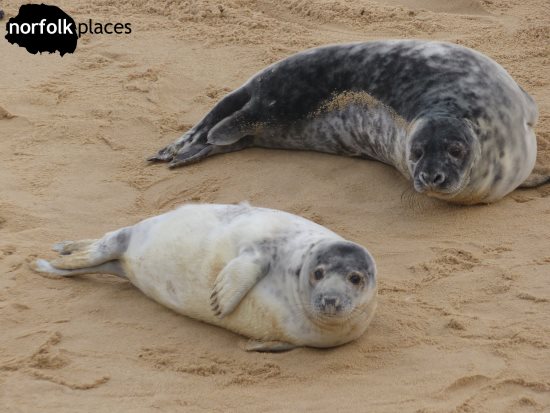 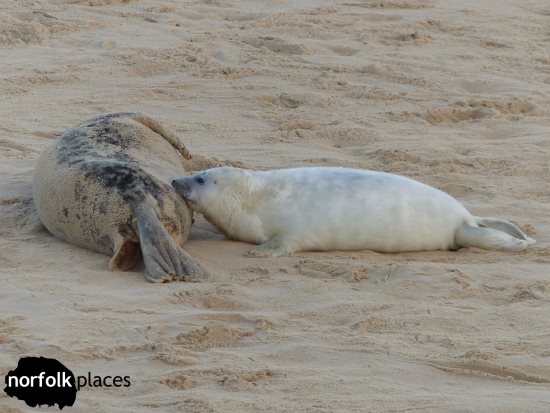 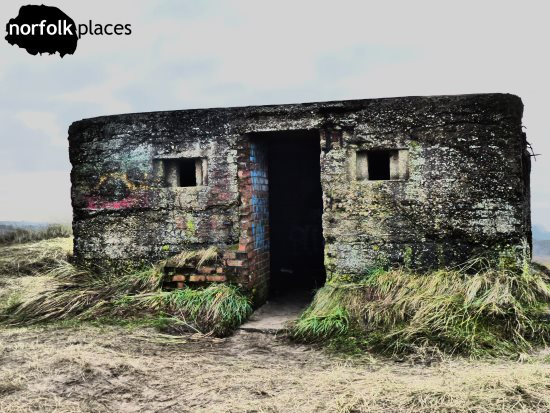 Above: Pillboxes can  often be seen along the Norfolk coast

If you haven’t been to see the seals at Horsey (or indeed elsewhere in Norfolk, such as the colony @ Blakeney) we certainly recommend it! We also recommend looking at the Friends of Horsey Seals website for lots of interesting information and guidance about seals. 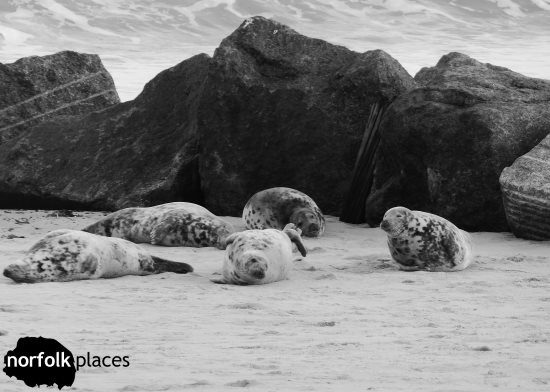