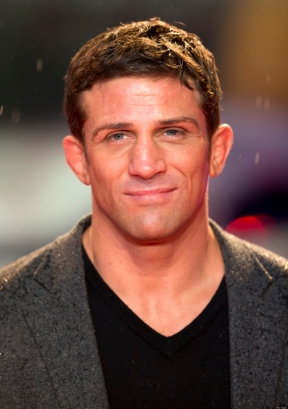 Norfolk will soon be hosting the likes of Alex Reid (The renown cage fighter) and Bhasker Patel (who plays Rishi Sharma in Emmerdale). Both will be acting in a promotional short for an independent British Feature Film ‘Fighting Wild’ written by Ryan Enever, who resides in the county of Norfolk. Fighting Wild is a heartfelt story of struggle between a washed up boxer and his nine year old daughter. Tony Wild must discover the true meaning of fatherhood before it’s too late.

Filming is planned to take place in the Autumn with the main locations in Dereham and around Norwich. The film is being produced by a newly formed production company based locally called 3 Takes Productions, owned by local actors and filmmakers Andy Turner and Ryan Enever.

Andy said “We are keen to put Norfolk on the map as a place for film production as the county has lots to offer, both in terms of locations and local talent. Filmmaking does require some investment and we have launched our crowdfunding campaign via indiegogo to raise funds for the film to help with payment for locations, expenses and costumes.”

Local Norfolk residents can become involved by helping to invest in the project which has some great perks on offer in recognition of different levels of investment and these start from just £1. Other examples include; being an extra on set for the day for £100 or for those wanting a unique investment why not become an Executive Producer and get signed gloves worn by Alex Reid. But whatever you can give will help make this project possible.

Please visit the indiegogo campaign at https://www.indiegogo.com/projects/fighting-wild/x/13559020#/ or visit our website and follow the link from there www.3takesproductions.co.uk 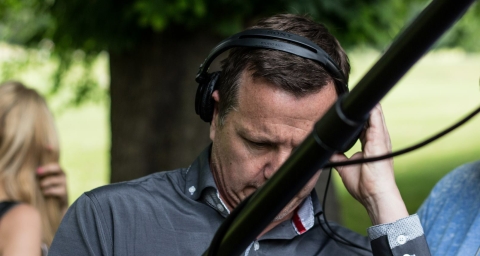