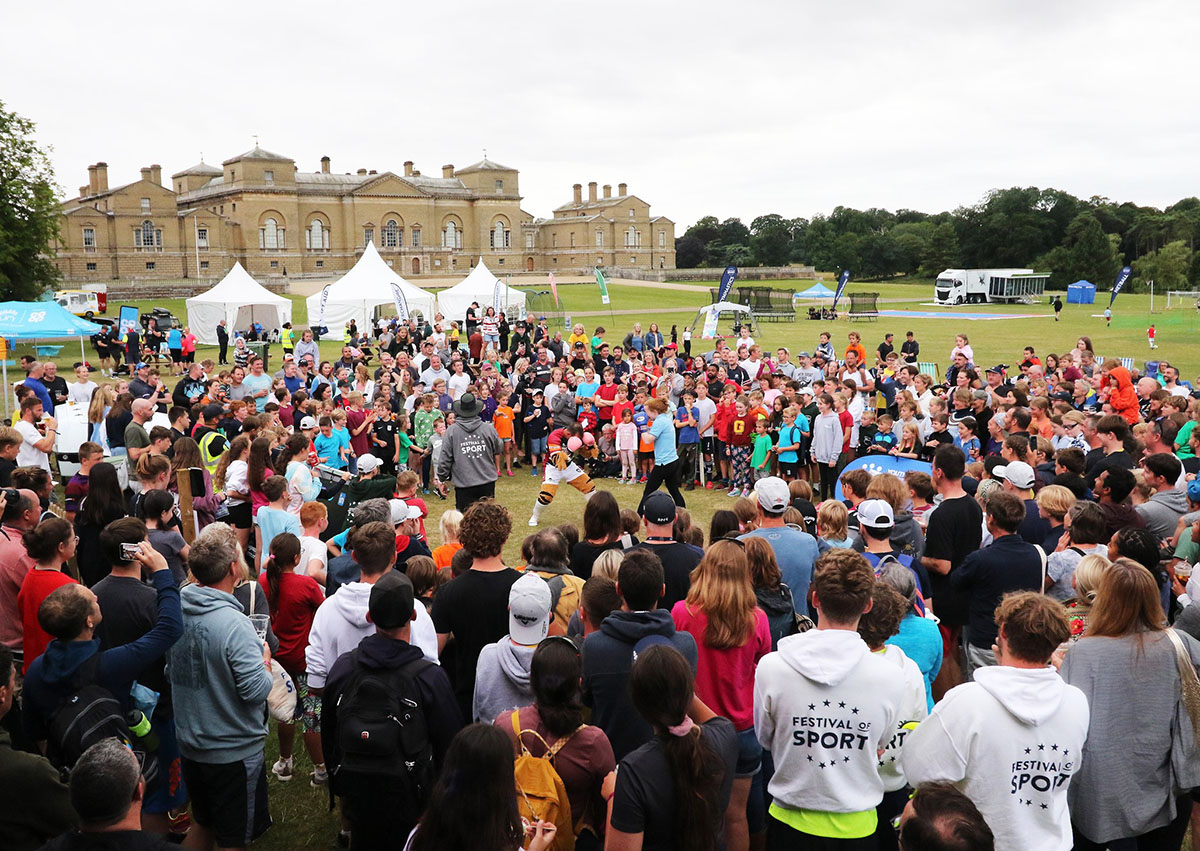 After a hugely successful first year, Festival of Sport will be back at Holkham this August with an extra night added. It is the ultimate family sports festival which is not to be missed and was founded by Ex England Rugby Stars Will Greenwood and Austin Healey. There’s entertainment, camping, competitions and coaching from world-class sporting legends, all set within the stunning grounds of Holkham.

Centred around a programme of core sports, Festival of Sport at Holkham provides an amazing opportunity for kids to try new sports for the first time whilst also receiving expert coaching and learning new skills in the sports they love. Sports include rugby, hockey, cricket, football, gymnastics, netball, tennis, rowing and athletics. There are also taster sessions for sports such as trampolining, boxing, archery, MMA, dodgeball and many more.

Designed with everyone in mind, there’s something for all regardless of age or experience. Alongside the full children’s activity programme, you will find sporting taster sessions for grown-ups, a host of wellness workshops and a family 5k on Sunday morning. There is also a variety of fun and interactive sessions for the under 5s to keep them entertained over the weekend. Combining this with the live music over the weekend and the Friday night open air cinema, you won’t be short of ideas to keep you entertained.

Sorry, no records were found. Please adjust your search criteria and try again.